Each artist travels to perform concerts, run workshops, teach empowerment and artistic skill sets, showcase his/her performance art & artistry, and speak at various engagements throughout the country. In addition to their artistic endeavors, they hustle hard to work within communities whenever they get the opportunity. Together, they developed the Dream Warriors Scholarship. 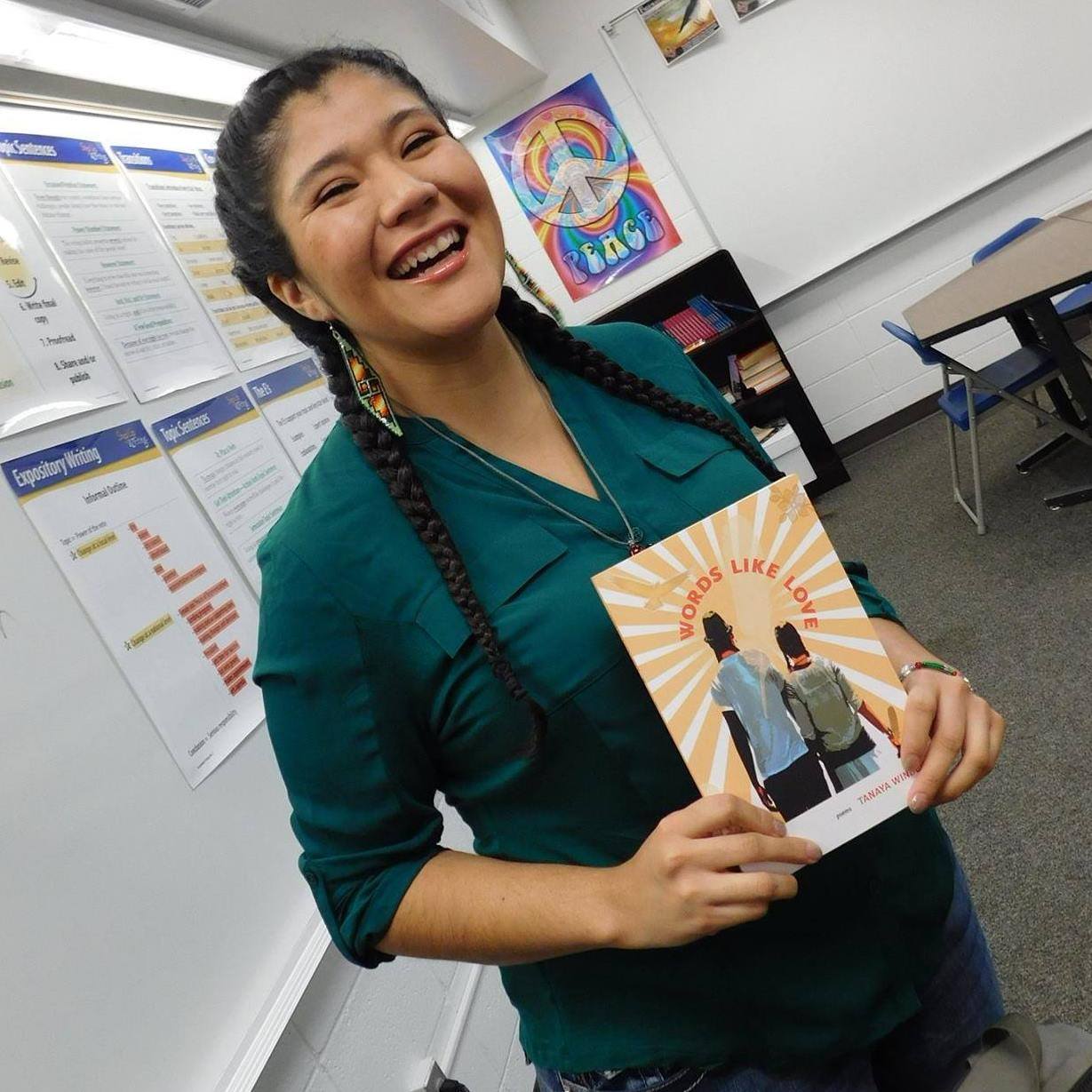 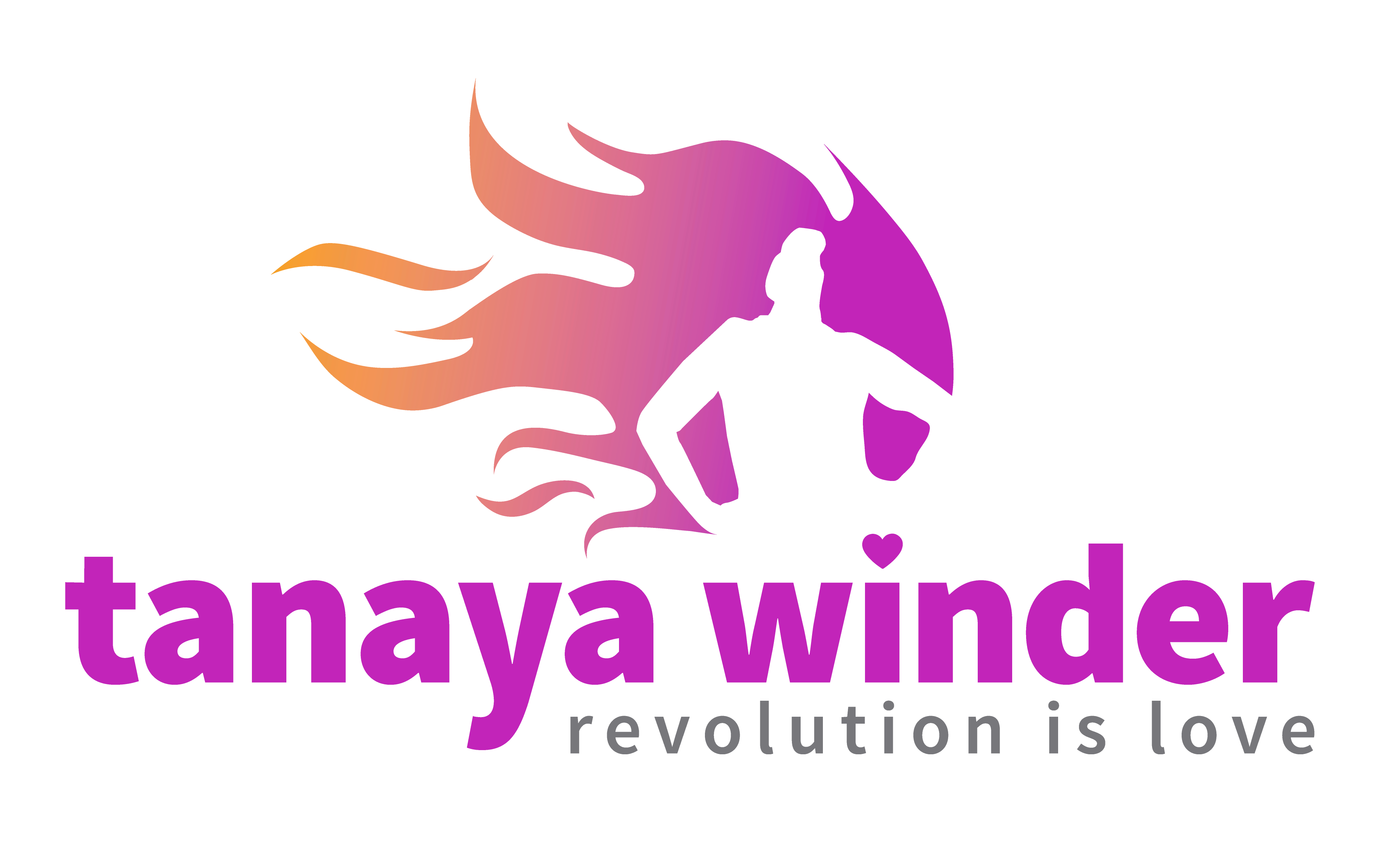 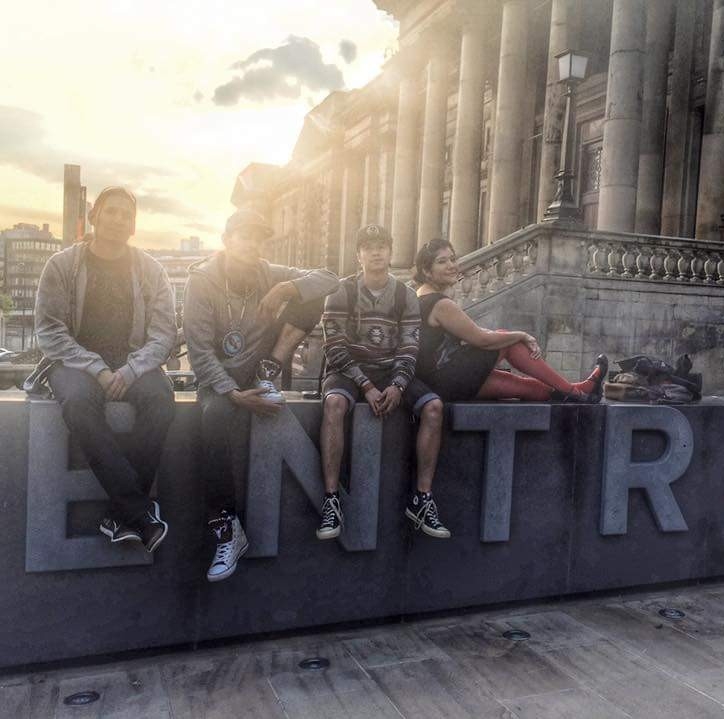 An enrolled member of the Duckwater Shoshone tribe, Tanaya grew up on the Southern Ute Reservation in southern Colorado. She spent the first years of her education studying at Stanford with ambitions of becoming a lawyer. While initially studying political science and psychology, Tanaya always made time to take poetry courses each quarter. During the end of her sophomore year she realized creative writing was her passion. She switched her major to English and committed to studying the craft of writing.

After successfully finishing her BA in English from Stanford University, Tanaya went on to the University of New Mexico (UNM) to pursue her MFA in Creative Writing. She eventually took time off from her graduate studies to become the Assistant Director for the Univ. of Colorado at Boulder’s Upward Bound (CUUB) program, which serves approx. 103 Native youth from 8 different reservations. In 2012, she returned to UNM to finish her MFA and in the Fall of 2013 she gave her first TED Talk. The TED event led Tanaya to getting keynotes and speaking engagements across the United States.

At 28, Tanaya became the Director of CUUB, the same program she had once attended as a student. A little more than a year later, she started Dream Warriors Management with her first client, Sicangu Lakota hip-hop artist, Frank Waln. Two months later she brought on Mic Jordan, and month after that Tall Paul joined in. Tanaya is passionate about uplifting and empowering others.

Love is the greatest revolution.

By Sept 2015, she published her first collection of poetry, Words Like Love. Tanaya is about to release her second

collection of poems, Why Storms are Named After People and Bullets Remain Nameless. She now manages more than six artists, including herself.

Tanaya’s intention is to heal hearts by teaching them how to unfold into radical, revolutionary love. She says it has been possible with the help of the artists she works with.